Environmental designers recognize the impact of this study on healthcare design.

Neural Correlates of Nature Stimuli: an fMRI Study, the award-winning study in neuroarchitecture spearheaded by the Department of Design and the College of Human Sciences at Texas Tech University, in collaboration with Sky Factory, will be awarded a 2017 Certificate of Research Excellence (CORE) by the Environmental Design Research Association (EDRA).

The ad hoc research team will be recognized at the Awards Gala during EDRA48, the association’s annual conference, this year held in Madison, WI, on May 31st. 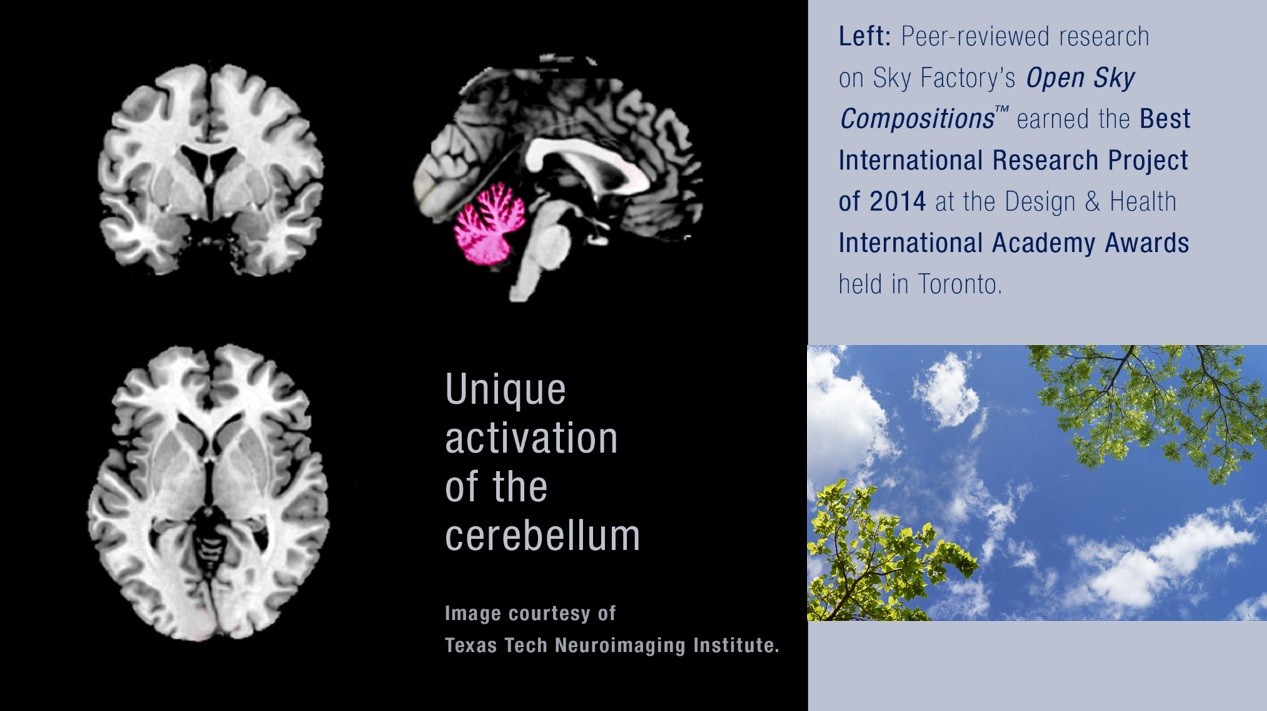 Initial analysis of the brain maps indicated that Sky Factory’s Open Sky Compositions shared all of the characteristic neural activations of other positive images, while, additionally, activating several other unique brain regions. Of particular interest to the researchers were the activations found in the cerebellum.

“While evidence-based designers are well acquainted with the application of representational nature imagery to create a positive distraction effect in clinical environments,” said Debajyoti Pati, PhD, principal investigator and co-author of the study,

“No one had yet employed imaging technology to uncover the neural correlates of nature imagery designed to be perceived, not as a symbolic artifact, but as a spatial reference frame that simulated a multisensory connection to open sky.” 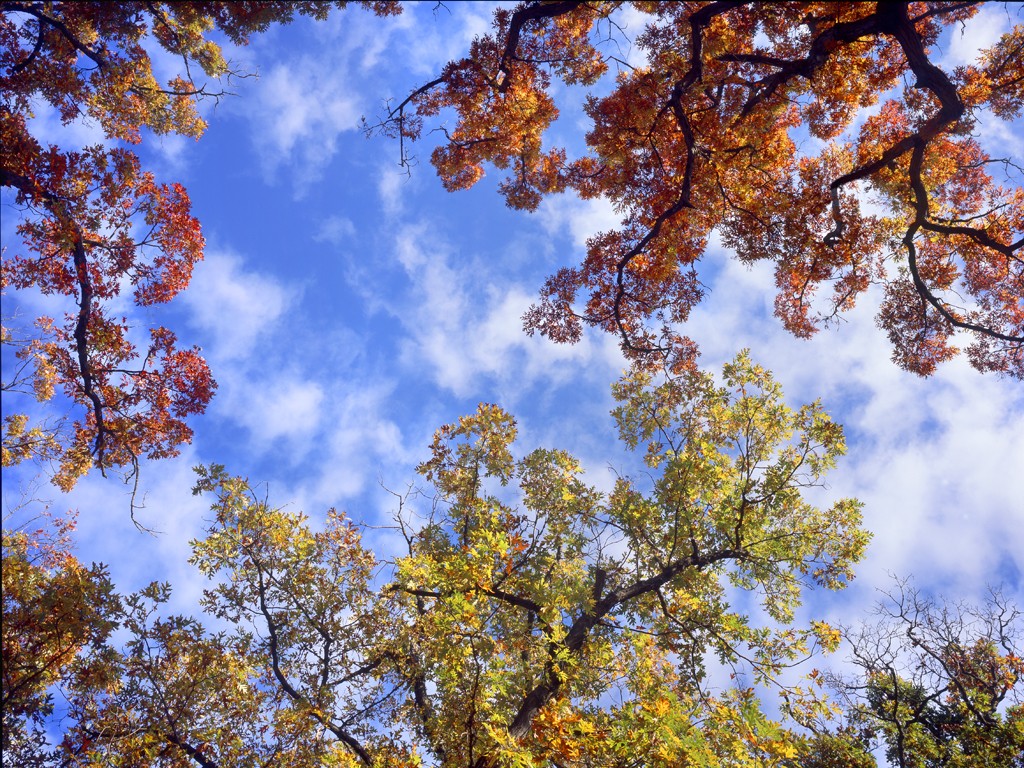 “This research confirms our success in introducing compositional principles and elements into sky images that create the visual cues necessary to trigger biophilic engagement, which is an automatic 'relaxation response' just like we experience in natural environments. The study also confirmed that some compositional relationships are more successful in giving rise to a spatial illusion of nature than others,” remarked Bill Witherspoon, Sky Factory founder.

“The credibility of academic research is typically judged on the basis of well-established protocols and peer-reviewed processes,” says Kris Haskin, Executive Director at EDRA, “but these tools alone do not easily translate to practice-based research.

EDRA CORE is awarded based on the review of a cross-disciplinary jury of academic researchers, practice-based investigators, professional designers, and industry thought leaders. 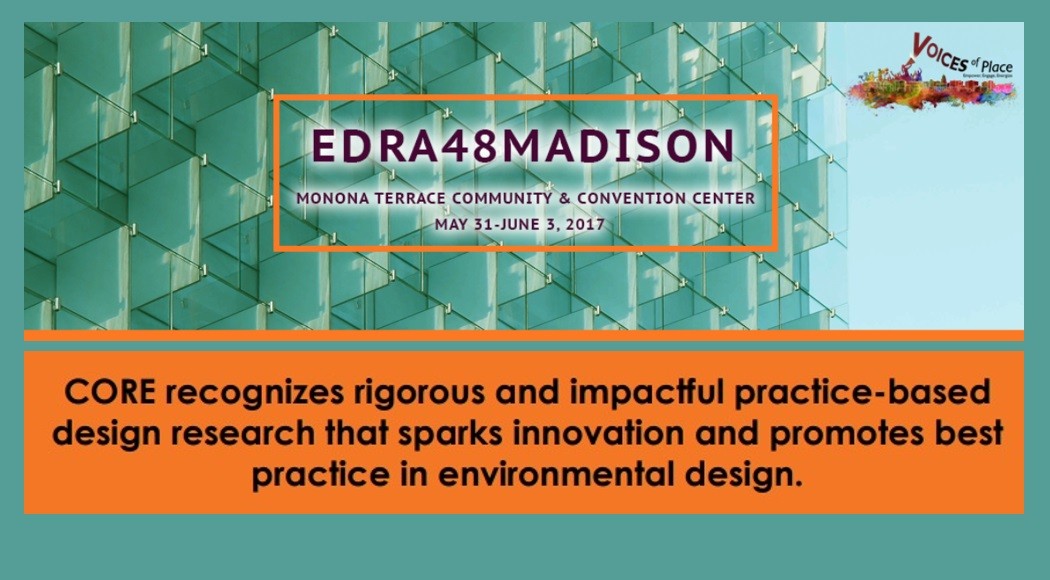 “We are very grateful to EDRA for creating the CORE program,” said Skye Witherspoon, CEO of the Sky Factory, “because it allows practice-based design studios like ours to validate field-inspired hypotheses and base our product development on rigorous research.

“We are glad to uncover more evidence that the artistic framework we designed does indeed give rise to a multi-sensory illusion of nature whose spatial properties enable designers to create restorative spaces in isolated and otherwise enclosed interiors, which we know are less than ideal for human health and wellness” he added.

Read the full story in our press release.