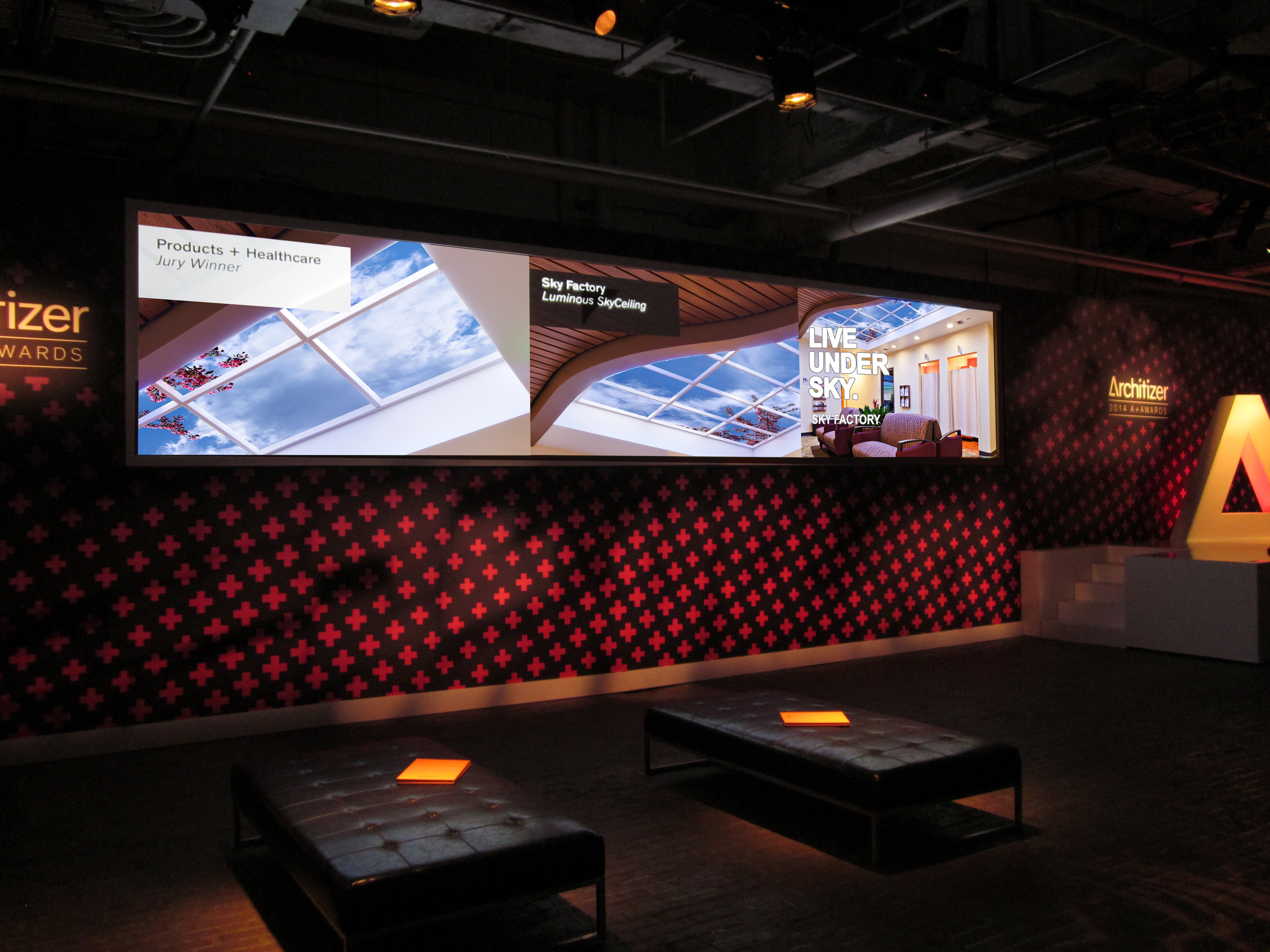 On May 15th, our flagship product, the Luminous SkyCeiling, earned the Jury Award in the Best Product + Healthcare category at the 2014 Architizer A+ Awards held at the Highline Stages in New York City. In just its 2nd year, Architizer has become architecture's largest global awards program with an internationally renowned jury of 300 industry leaders and 60+ categories that drew over 2,100 entries from 100+ countries. 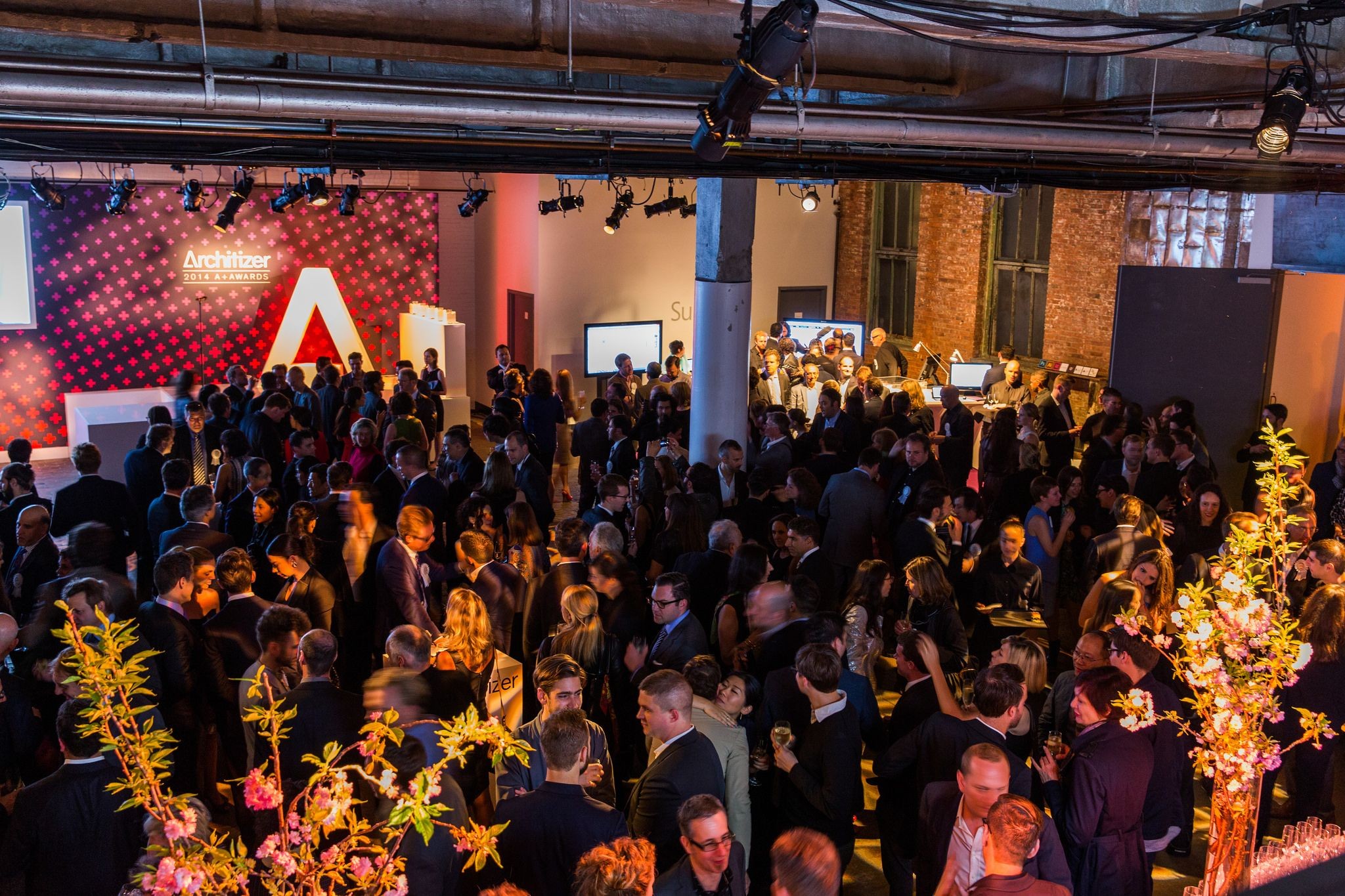 Dr. Debajyoti Pati, the lead researcher at Texas Tech, called the paper a seminal study in neuroarchitecture. The International Academy for Design & Health plays an important role as an advocate for better standards in the design, development and maintenance of environments and spaces that support human health, well-being, and quality of life. 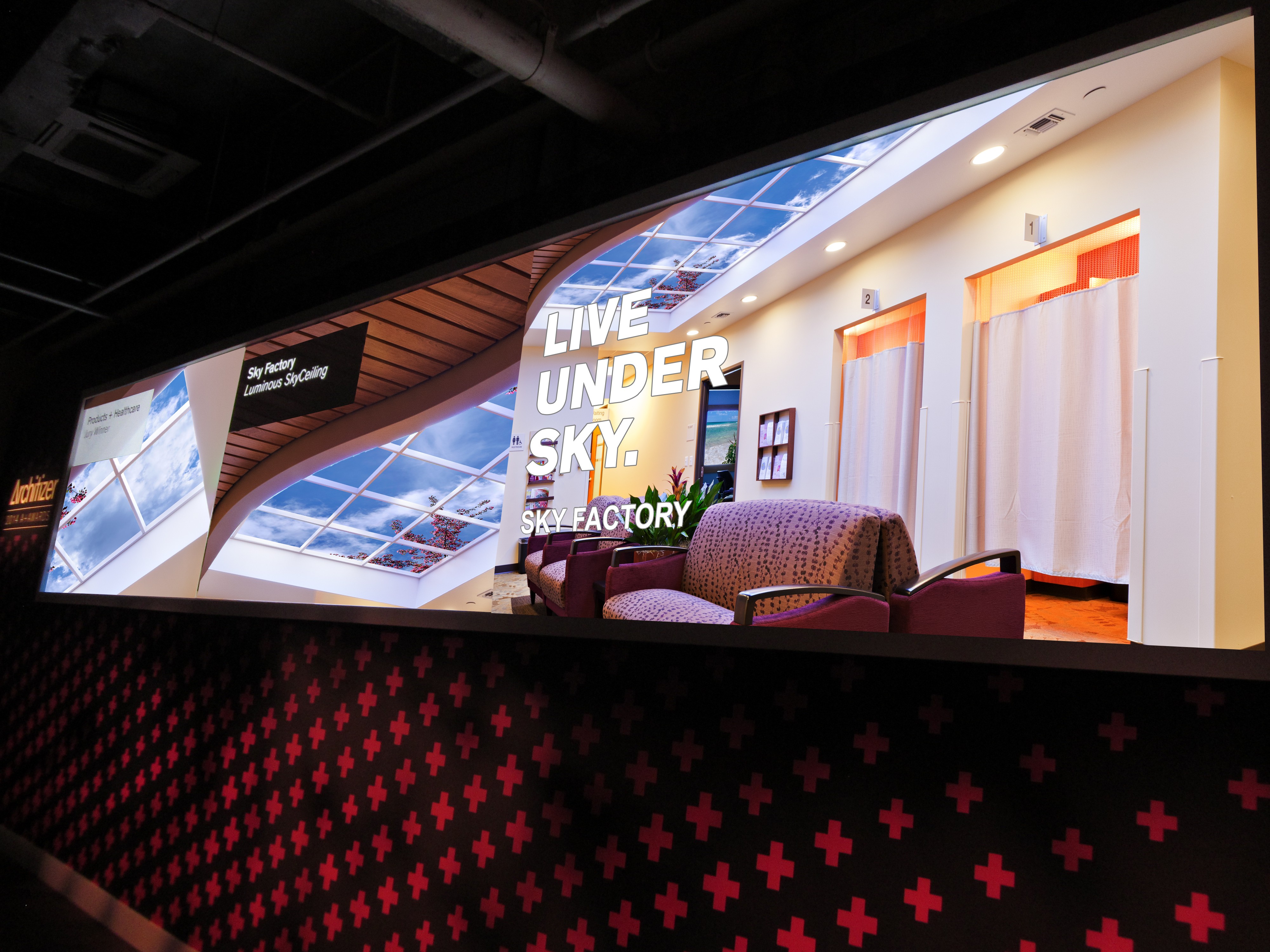